mining town, despite the determined opposition of the local squire (Nigel Bruce).

Eventually, she considers giving up. Then she discovers a promising student, Morgan

Evans, a miner seemingly destined for a life of hard work and heavy drink.

With renewed hope, she works hard to help him realize his potential.

Through diligence and perseverance, Morgan gets the opportunity to take an

examination for Oxford University with, hopefully, a prized scholarship.

Moffatt, the rest of the teachers, and their students are hopeful Morgan will pass the

Oxford interview, and so he does. 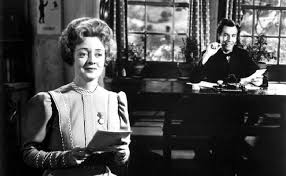 However, Bessie Watty (Joan Lorring), a young woman who has recently given birth to Morgan’s

child, blackmails the faculty into giving her part of Morgan’s scholarship money in order to help

raise the baby.The scheming young woman has designs on another male suitor. Instead, Moffatt

to marry another man, unfettered by her responsibility to the child (since she and her affianced

never really cared for it in the first place) Morgan quickly hears about Watty’s scandalous, self-

serving motives, and insists upon raising the child himself.

Through a heartfelt and persuasive conversation, Moffatt convinces the young man to continue his

higher education and contribute something to the world 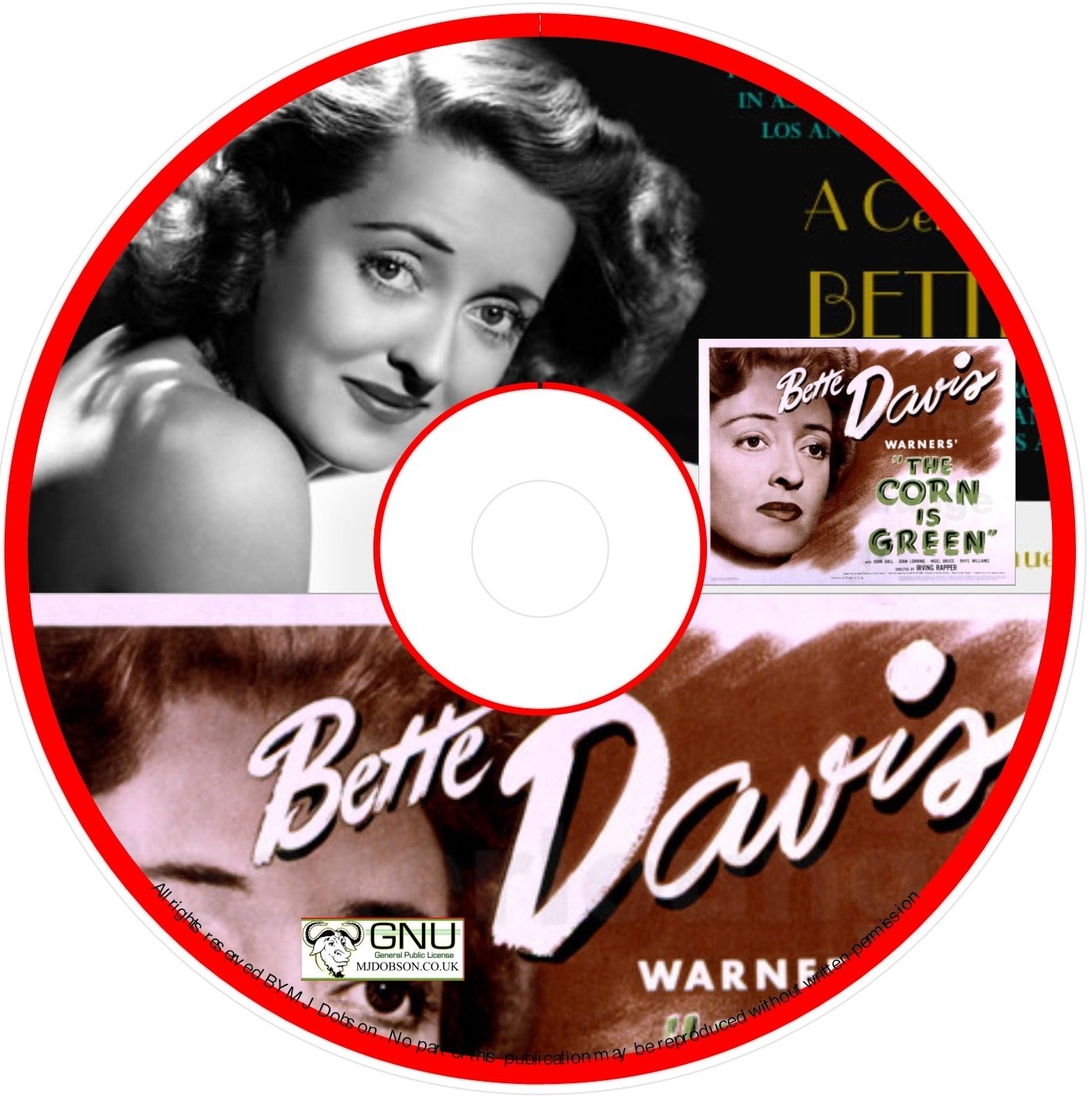 The character was supposed to be in her 50s.

To help her look the part, the thirty-six-year-old Davis wore a grey wig and a “fat

Nigel Bruce as the Squire