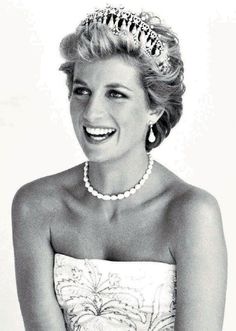 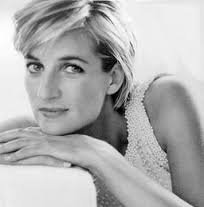 The killing of Princess Diana was predicted by HER – and she wrote two letters – one handed to her loyal staff member PAUL BURRELL and the other note, in which Diana plainly stated that a friendly spy had informed her that Prince Charles had asked Her Majesty’s Intelligence Services to plan a “car accident that would result in head injury” was given by Diana to her personal lawyer.

Diana’s lawyer wrote a letter and photocopied the note and handed it over to the chief of SCOTLAND YARD… This is the elite of Her Majesty’s police… Not surprisingly, the note was LOCKED IN A SAFE and was never made available at any of the investigations in Paris…

So, now, Paris-based Judge Gerard Caddeo is locked in a protracted battle with British authorities over his demand for interviews with Lord Condon and Sir David, a former assistant commissioner of SCOTLAND YARD – the judge wants to interrogate these top cops…

The French judge wants to ask ex-Scotland Yard chief Lord Condon and Sir David Veness why they failed to disclose the existence of the note in which Diana predicted her assassination.

They could face international arrest warrants as suspects should they refuse to attend interviews in Paris.

The note, taken by Diana’s lawyer Lord Mishcon, was handed to the officers a few months after the 1997 Paris tunnel crash which also claimed the lives of Diana’s boyfriend Dodi Fayed, son of Egyptian businessman Mohamed Al Fayed, and the pair’s chauffeur Henri Paul – who was a confidant of the French intelligence services. 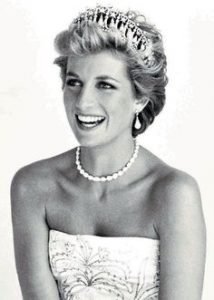 The highly-respected lawyer’s document records the line: “Efforts would be made if not to get rid of her (be it by some accident in her car, such as a pre-prepared brake failure or whatever)… at least to see that she was so injured or damaged as to be declared unbalanced.
Delivery
ALL ORDER PLACED BY 3PM ARE SHIPPED SAME DAY
Returns
IMPORTANT:Please see our Terms for details.
Payment

DVD : Your item will be posted using the option you selected at checkout. You will receive a
New DVD or CD in a protected sleeve.

A: No the Box Image is for illustration Purposes only.

You will however receive a New CD/DVD with the item/s as described in this ad.

A: Please use the Contact us link prior to the purchase