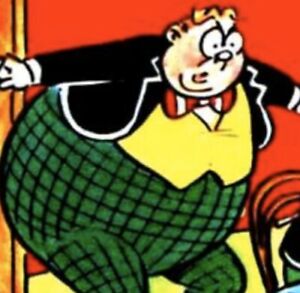 Recordings related to Billy Bunter, a fictional character created in 1908 in a boy’s weekly story paper in England.The recordings feature Billy Bunter of Greyfriars School, known as ‘The Fat Owl of the Remove’, a fictional character created in 1908 by Charles Hamilton (writing under the pen name Frank Richards) for the boys weekly story paper “The Magnet”, which was published in London by the Amalgamated Press between 1908 and 1940.These recordings include old time radio shows based on stories from “The Magnet”, documentaries about the characters who appeared in those stories, and recordings made by Bunter’s creator Charles Hamilton – from an LP titled ‘Floreat Greyfriars’ issued prior to his death in 1961.

Greyfriars Is A Life of Innocense and So Should Be

If You want to Write For Boys Dont Patronise Them

Magnet ARtists and the Us of Illusions

Need to Experience Gambling to Warn Others

What Frank Richards Read as a Boy 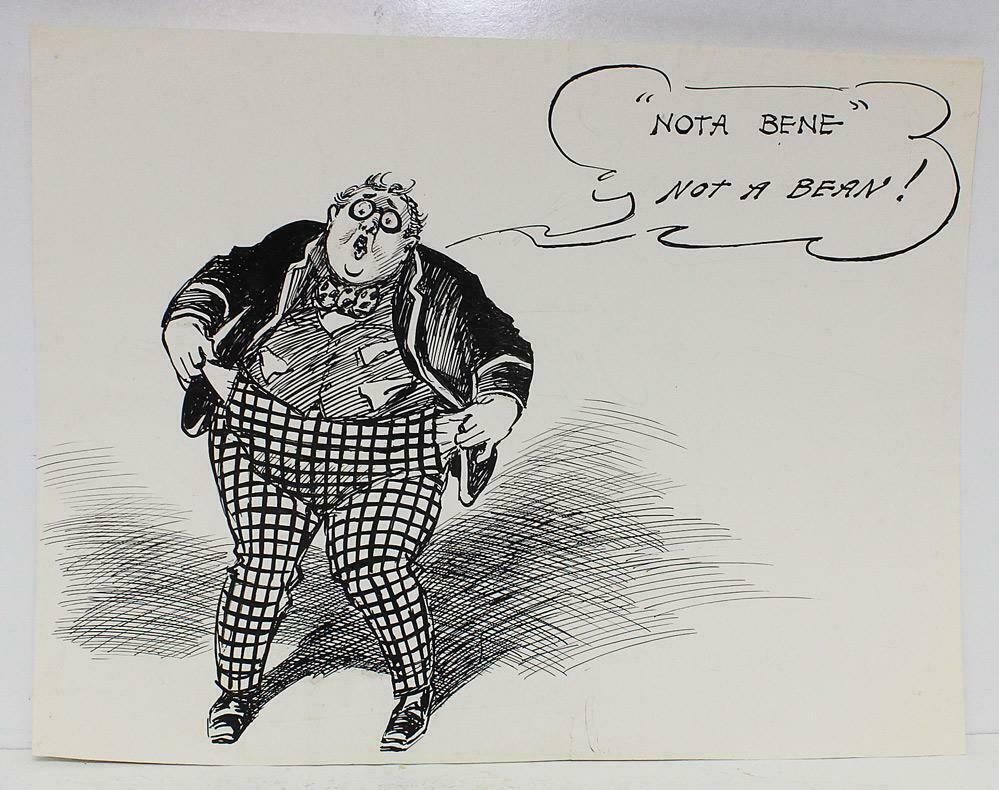