While Most Americans Slept Television 3 New Zealand Debuted the provocative documentary “911 In Plane Site” on National Television. The Film Presents Photographs and Video footage from that fateful day as well as aided analysis focusing on the Pentagon and World Trade Centre Buildings One Two and Severn

Also examined are dozens of independent and mainstream media news reports from the morning of September 11 that highlights inconsistencies and contradictions in the official account.

point in the global collective consciousness regarding the terrorist attacks of September 11.

After all, it was only months after the second national airing of “In Plane Site” on Australia’s Network 10, which

programming director of Network 10 be fired for airing the program…

After the release of the first edition, offers began flooding in from people offering to help. Some wanted to

make graphics, others wanted to give information, and it was only a matter of time before an updated

version of the film would have to be released.

It was originally going to be released as a Director’s Cut, but as the new material became more and

more comprehensive, the film began taking on a new life of its own. 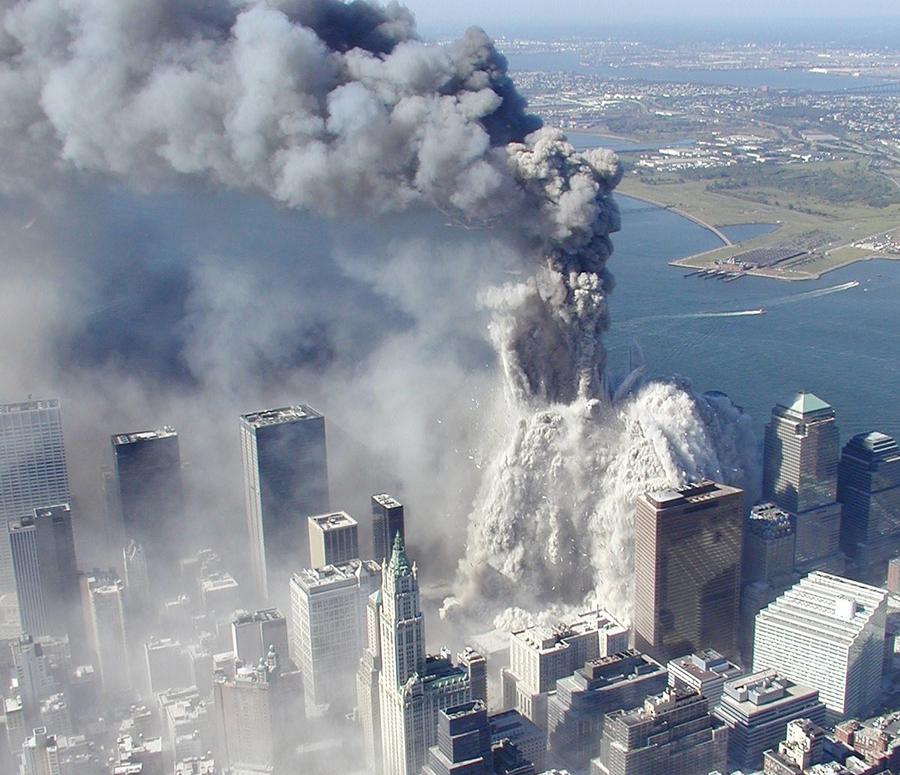 The term 2nd Edition was chosen instead, in the vein of an encyclopedia. As the film was making the initial rounds, anti-war icon Cindy Sheehan came to the local college to give a speech.
The filmmakers brought a few copies on DVD to hand to Cindy and anyone else that would be interested.
They ended up giving a copy to local FOX affiliate reporter Doug Kolk. Cindy got a copy as well. Doug Kolkcalled them the next day, asking if he could run a piece on the film. He did. It ended up being a three part series.
Two parts about the film, and a third part about how successful the first two parts were. So successful, in  fact, that it crashed all of their servers, leading some people to wonder if the government had pulled the plug on their station.

The news story went viral around the internet. Forums in Germany were posting it and translating it. Nobody could believe that these three kids just got onto a FOX affiliate and started talking about 9/11.

The film was soon being mentioned on Air America, FOX, CNN, MSNBC, virtually every media outlet was obligated to mention it.

Vanity Fair and Hustler did full stories about it. 2006 belonged to Loose Change. You couldn’t go anywhere online without someone mentioning it. People’s inboxes were flooded with links, friends encouraging friends  to check out this film online. It made Charlie Sheen late for work one day.

On the five year anniversary of 9/11, the filmmakers encouraged thousands of activists from all over the globe to flood New York City. They handed out thousands of free DVDs and hundreds of free T-Shirts.
For
every construction worker giving them the stink eye, there was a firefighter telling them to keep up the good work. Lower Manhattan was overcome with 9/11 Truth.

Please bear this in mind when playing on today’s large screen high definition TV’s. Also due to the nature of these films they are not  made using the latest high end equipment. 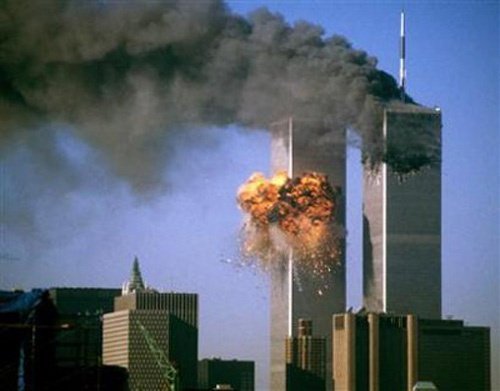