Dad’s Army is a British sitcom about the Home Guard during the Second World War. It was written by Jimmy Perry and
David Croft and broadcast on BBC television between 1968 and 1977.
The series ran for 9 series and 80 episodes in total, plus a radio series, a feature film and a stage show.
The series regularly gained audiences of 18 million viewers and is still repeated world wide.
The Home Guard consisted of local volunteers otherwise ineligible for military service, usually owing to age, and as such
the series starred several veterans of British film, television and stage, including Arthur Lowe, John Le Mesurier, Arnold
Ridley and John Laurie.
Relative youngsters in the regular cast were Ian Lavender, Clive Dunn (who was made-up to play the elderly Jones), Frank
Williams, James Beck (who died suddenly during production of the program’s  sixth series, despite being one of the
youngest cast members) and Colin Bean 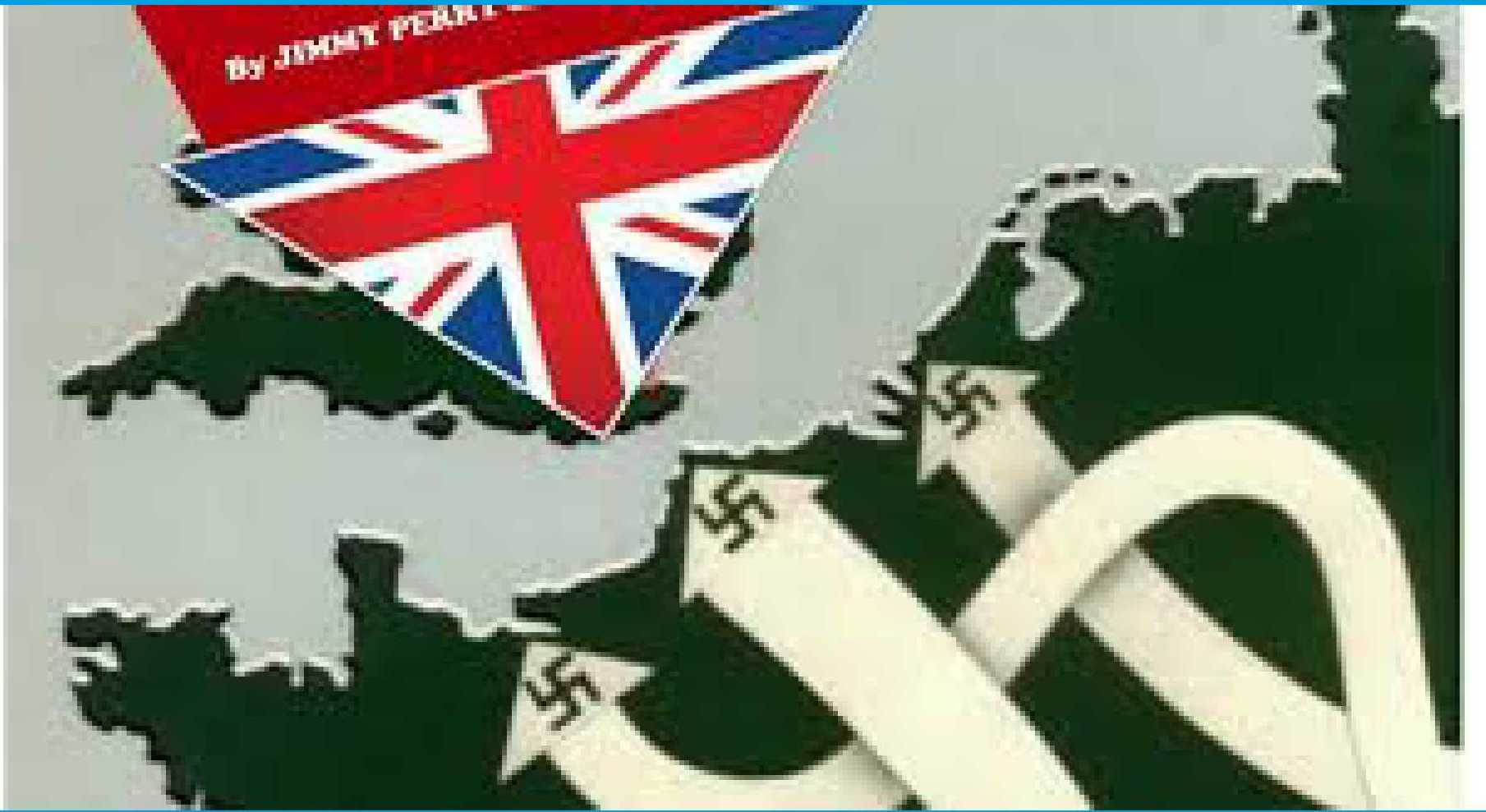 In 2004, Dad’s Army was voted into fourth place in a BBC poll to find Britain’s Best Sitcom. Previously, in a list of the 100

Greatest British Television Program’s drawn up by the British Film Institute in 2000, voted for by industry professionals, it

was placed thirteenth. The series has had a profound influence on popular culture in the United Kingdom, with the series’

catchphrases and characters well known. It is also credited with having highlighted a hitherto forgotten aspect of defense

during the Second World War. The Radio Times magazine listed Captain Mainwaring’s “You stupid boy !” among the 25

Originally intended to be called The Fighting Tigers, Dad’s Army was based partly on co-writer and creator Jimmy Perry’s real-life experiences in the Local Defense Volunteers (later known as the Home Guard). Perry had been 17 years old when he joined the 10th Hertfordshire Battalion and with a mother who did not like him being out at night and fearing he might catch cold, he bore more than a passing resemblance to the character of Frank Pike.
An elderly lance corporal in the outfit often referred to fighting under Kitchener against the “Fuzzy Wuzzies” and proved to be a perfect model for Jones.
Other influences were the film Whisky Galore!, and the work of comedians such as Will Hay whose film Oh, Mr Porter !
featured a pompous ass, an old man and a young man which gave him Mainwaring, Godfrey and Pike.
Another influence was the Lancastrian comedian Robb Wilton, who portrayed a work-shy husband who joined the Home Guard in numerous comic sketches during WW2 Perry wrote the first script and gave it to David Croft while working as a minor actor in the Croft-produced sitcom Hugh and I, originally intending the role of the spiv, Walker, to be his own.
Croft was impressed and sent the script to Michael Mills, Head of Comedy at the BBC. After addressing initial concerns that the program was making fun of the efforts of the Home Guard, the series was commissioned. 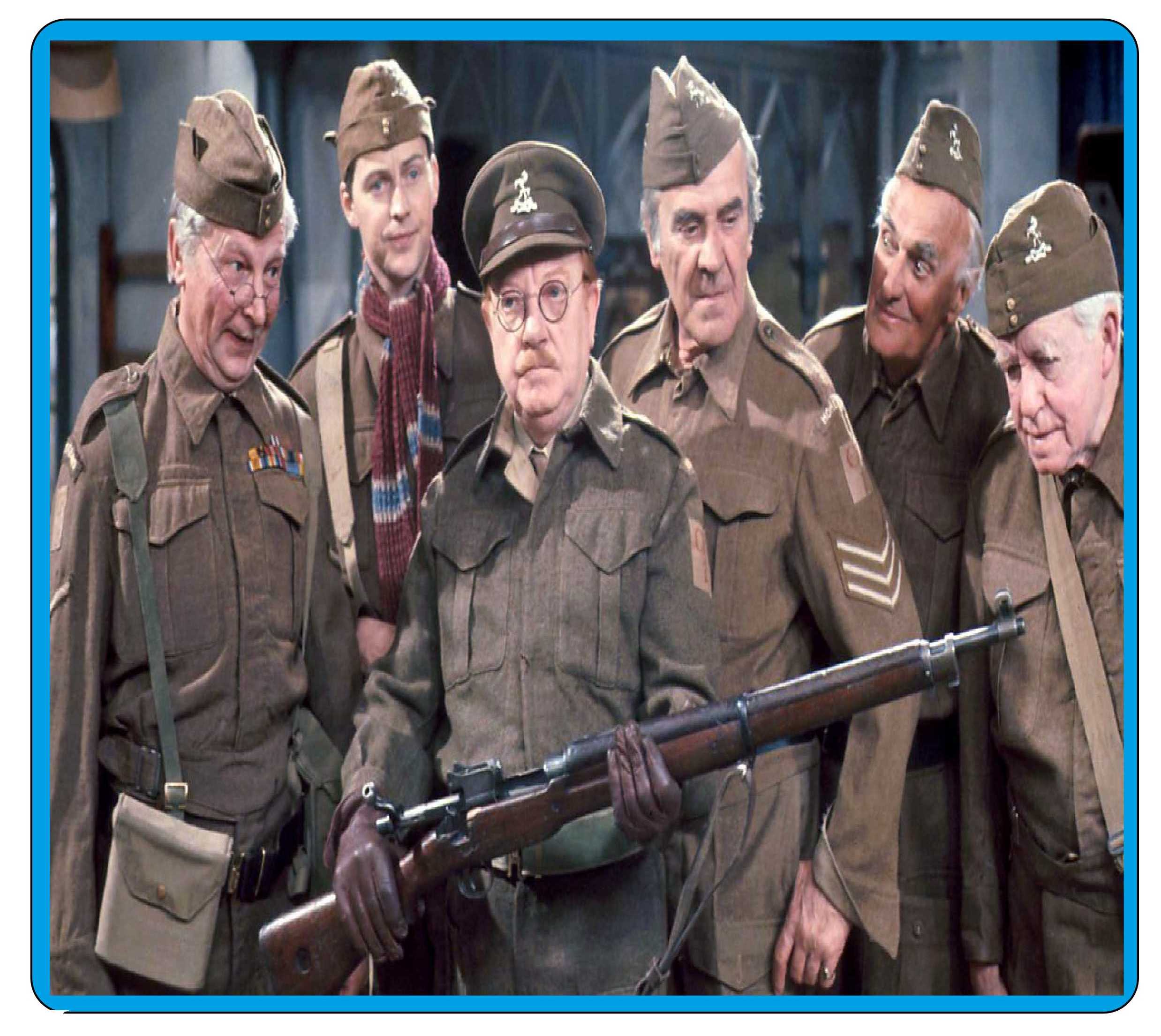 NOT HD QUALITY THEY ARE ORIGINAL RECORDINGS

All CD’s and DVD’s are priced to keep all costs down to a minimum and help reduce the use of plastic include a Protective Sleeve and do not include any Box. All Images are purely for illustration Purposes. All items dispatched will be securely packaged. You will receive a Brand New item in a Protective Sleeve.

All DVD’s and CD’s are in the Public Domain or we are copyright Holders and Master Resellers of the Product. No Trademarks, Copyright have been violated in this listing. The Following Terms and Conditions apply to these items. Items Contained on any DVD or CD are distributed freely and globally under the terms of the GNU/Mozilla Public License or GNU Lesser General License Compilation and International Media Policy. Our Software does not infringe any copyright, nor does it contain any copyrighted material. Our Items are either in the Public Domain, covered by the GNU Policy or we own Genuine Resell Rights for them or have collected and Compiled them ourselves, all charges are for the time taken sourcing, compiling and distributing them.

All CD and DVD’s supplied are copyrighted, any reproduction, duplication or resale of the item is prohibited. All Images and designs contain our copyrighted IP.

All other Trademarks are Acknowledged as Belonging to their Respective Owners.